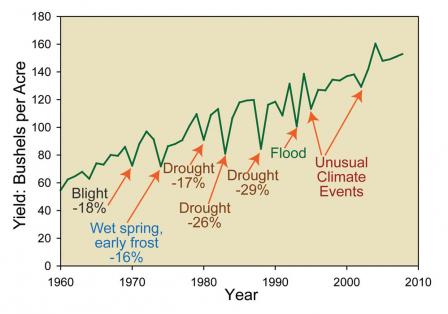 Posted by Dialogues on Global Warming at 10:54 AM